The Kitchen at Schott’s Lake offers catering for any event. The fresh farm-to-table food we serve will be a highlight of any family gathering, business conference or wedding celebration. Our Red Seal chef uses local ingredients to create memorable traditional and modern Canadiana dishes. 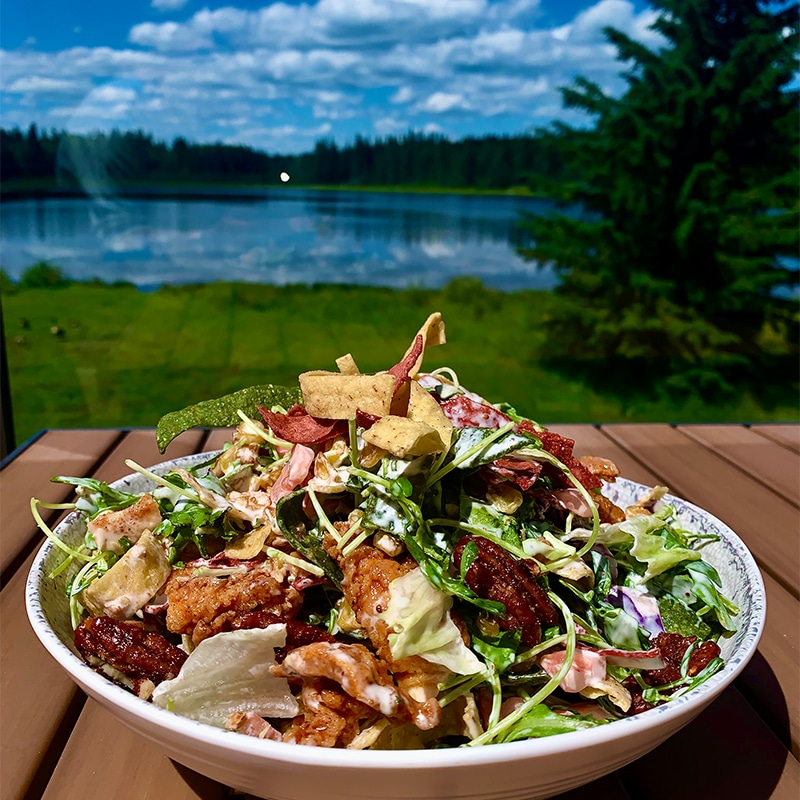 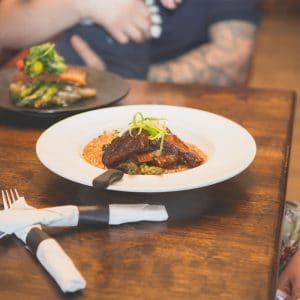 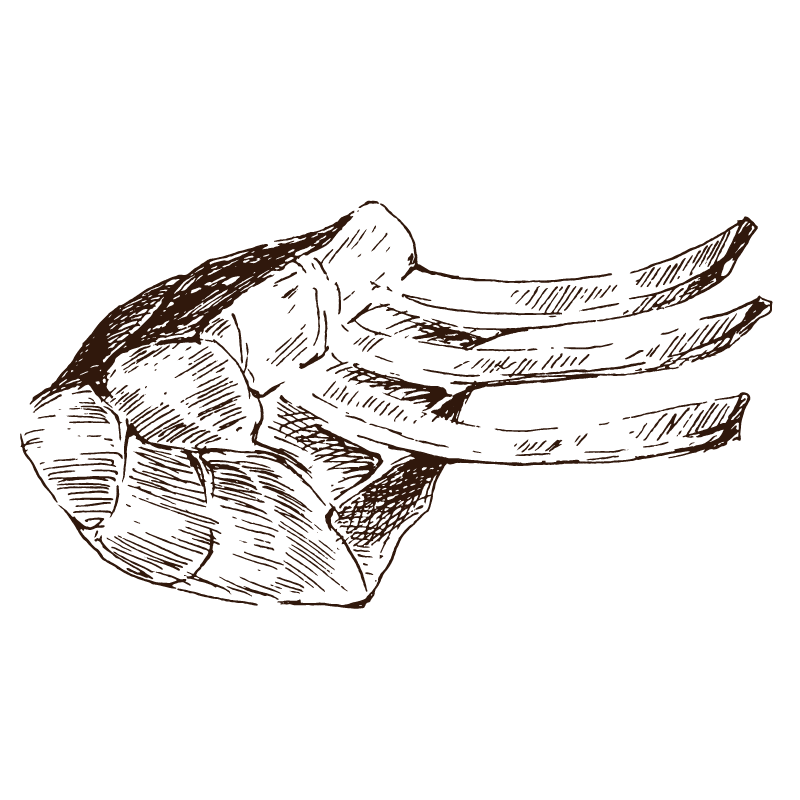 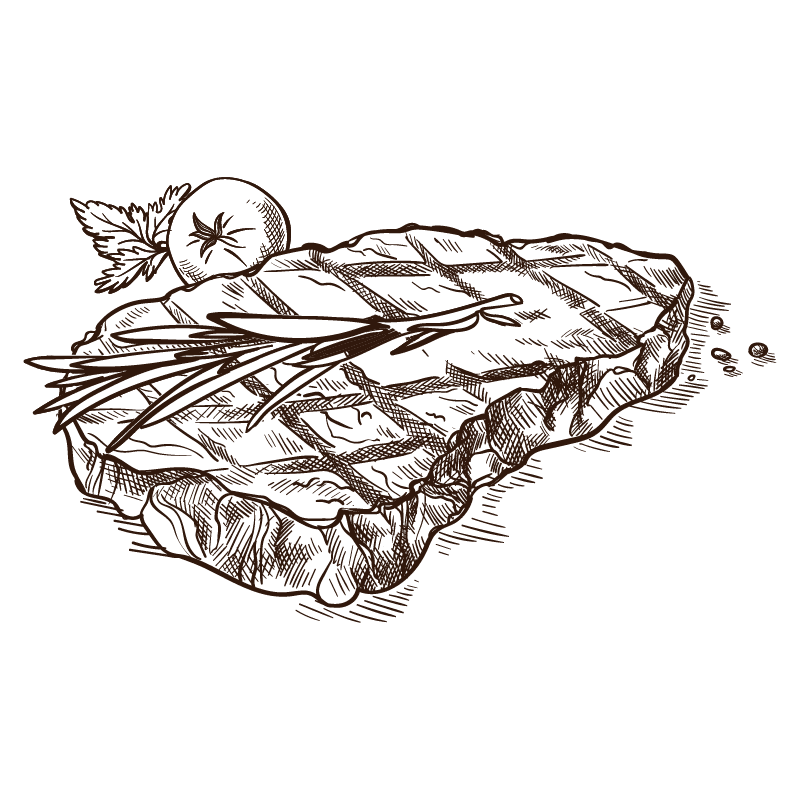 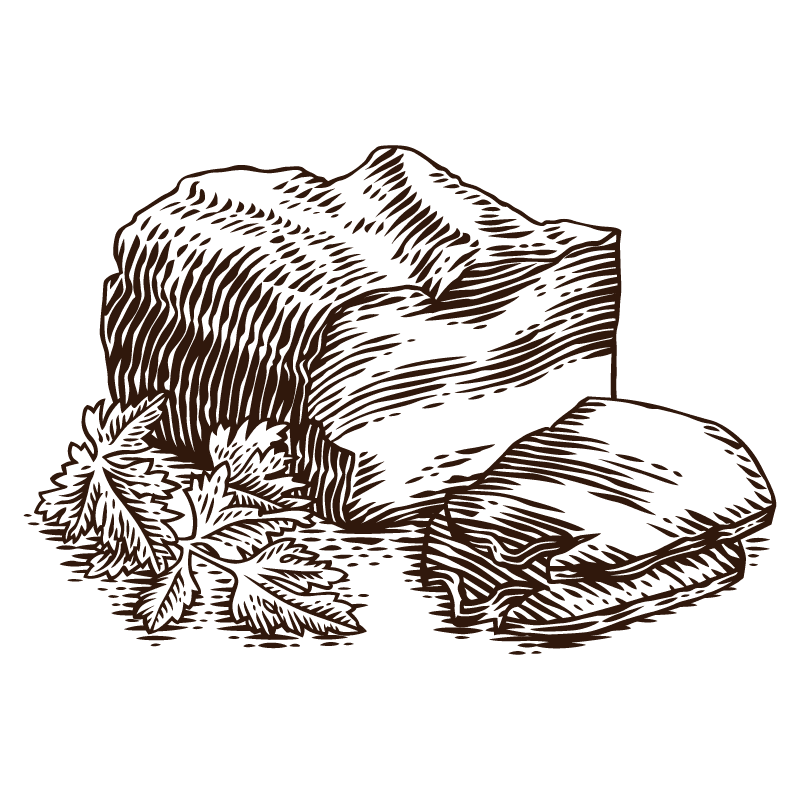 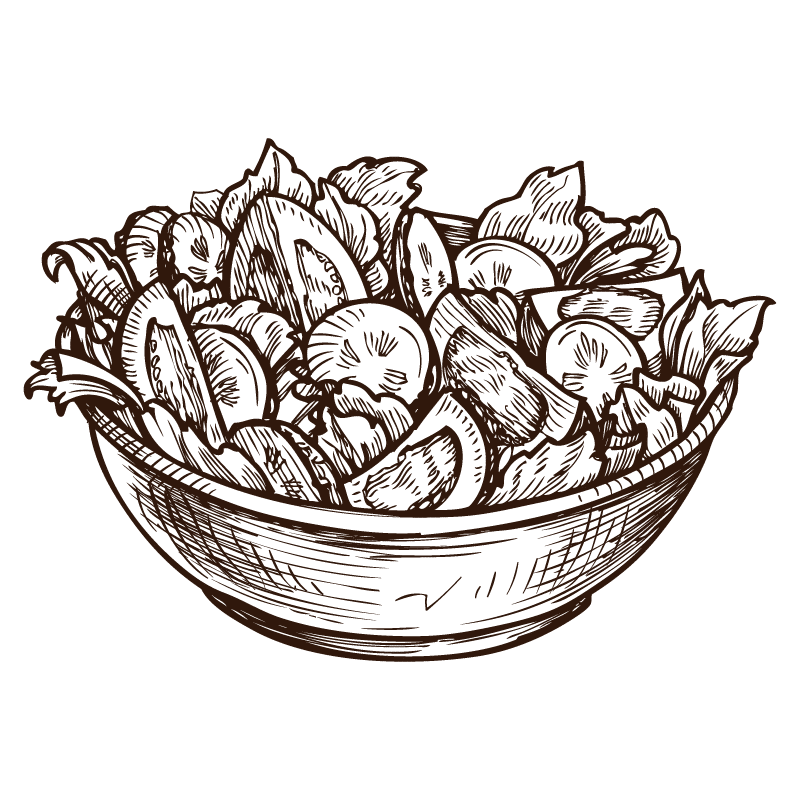 From small town roots as a line cook in local Newfoundland restaurants, Chef Chris cultivated a culinary palette across Canada. Having trained at the College of the North Atlantic for commercial cooking and baking, he embarked on culinary management at Algonquin College and later became a certified red seal chef. Despite cooking in Canada’s Atlantic and Eastern regions, it was when Chef Chris moved to Alberta, became executive sous chef and then specialized in private catering, that he felt most at home. Now head chef at Schott’s Lake, Chef Chris is the mastermind behind our fresh farm-to-table recipes, whose mission harnesses Alberta’s local ingredients with an elevated flavour profile.